Is there any point in replacing the OSCE Minsk Group with another diplomatic mechanism? - The explanation by Azerbaijani expert
Read: 507

Dozens were returning from religious ceremony when bus plunged into gorge. 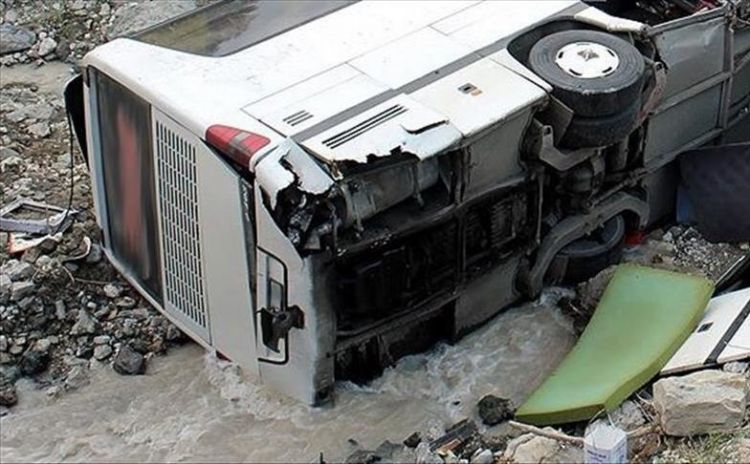 At least 14 people were killed and 18 others wounded in Nepal when a passenger bus plunged into a gorge, local media reported on Sunday, Eurasia Diary reports citing Anadolu Agency.

The accident occurred in the southeastern district of Sindhupalchok when the bus was carrying pilgrims from the Kalinchowk Bhagwati temple.

Security officials said the accident was the result of low visibility due to fog.

The injured are getting treatment at a hospital with health officials fearing that the death toll could rise.