PKK is preparing for being present in Karabakh conflict
Read: 244

Israeli ship had no choice but to depart even though Turkey does not have any jurisdiction over area. 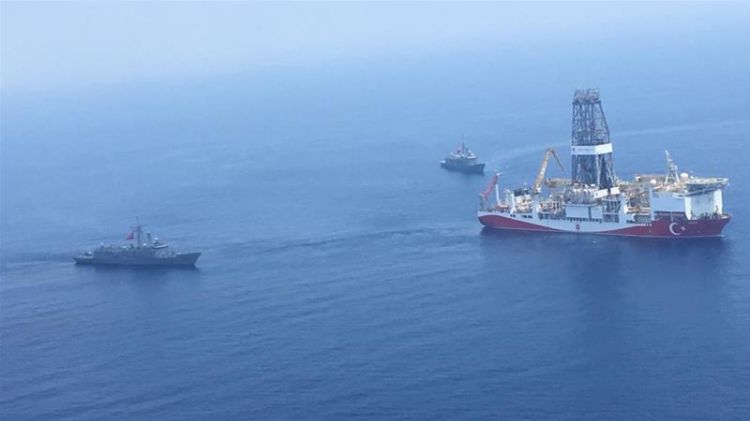 Turkish Naval Forces intercepted an Israeli ship in Cypriot waters and escorted it away as tension over natural resource exploration continues to rise in the region, Eurasia Diary reports citing Aljazeera.

According to reports, Turkish vessels contacted the ship, requested an explanation of their activities, and then demanded it to leave. The Israeli ship was left with no choice but to depart, even though Turkey does not have any jurisdiction over that area of the Mediterranean Sea.

The incident took place weeks after Turkey signed a deal with Libya that mapped out a boundary in the east of the Mediterranean Sea, ignoring Cyprus and Greece's economic rights in the sea.

Besides national prestige, at stake is the lucrative prospect of hydrocarbon resources. Greece and Turkey have not delimited their Exclusive Economic Zones, which allow countries to exploit undersea wealth.

Cyprus, Israel and Egypt, who have delineated their EEZs, have all discovered offshore gas fields that can power their economies for decades.