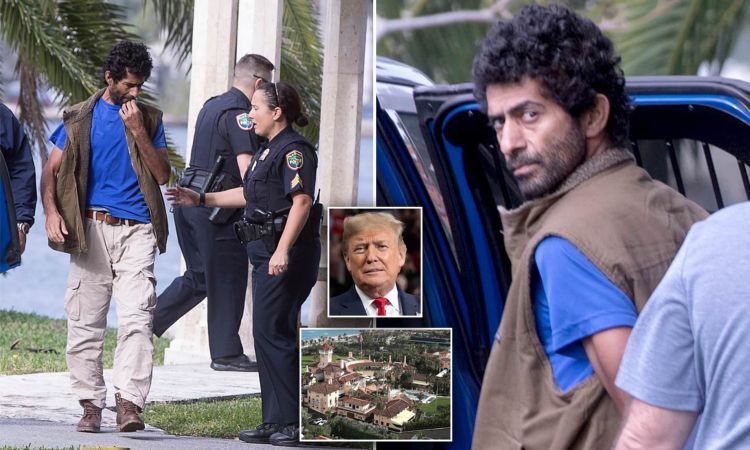 An Iranian national armed with two knives, a machete and a pickax was detained by police officers on Friday not far from US President Donald Trump’s Mar-a-Lago residence in Florida, media reported.
The incident occurred on Friday at around 9.30 am local time (14:30 GMT). The police got reports about a "suspicious person" in Bradley Park, four miles from Trump’s private Mar-a-Lago resort in Florida.
The man was named as Masoud Yareilzoleh, an Iranian national legally in the US. He was arrested on charges related to carrying concealed weapons, the Washington Examiner newspaper reported, citing the police authorities.
The police are now investigating the incident.
In 2019, there were two attempts to trespass onto the residence’s territory made by Chinese nationals.