"It is impossible to imagine Shusha without Jidir Duzu, Azerbaijan without Shusha" - President Aliyev
Read: 257

Exclusive interview with the Head of the Representative Office of Rossotrudnichestvo in Azerbaijan - Irek Zinnurov - VIDEO
Read: 231

Trump's birthday wishes not enough for return to dialogue 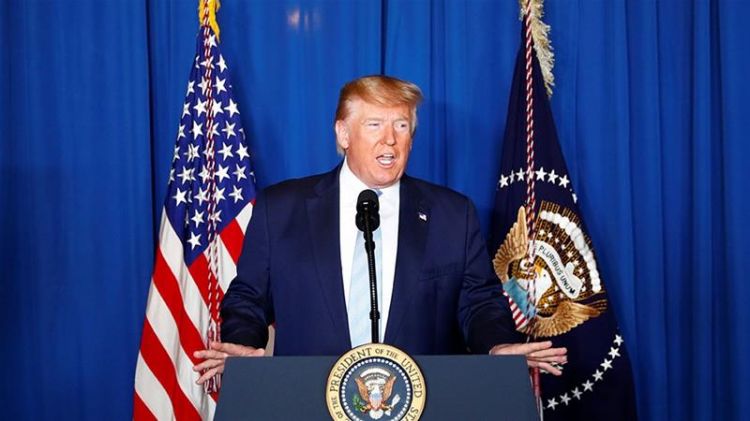 US President Donald Trump sent congratulatory message to the leader of the Democratic People’s Republic of Korea, Jim Jong UN on the occasion of his birthday.

According to the statement released by Korean State News Agency, this personal relationship is not enough for return to dialogue.

"It is absent-minded to think of either making us return to the dialogue with the U.S. by taking the advantage of such relations or creating an atmosphere for it," said Kim Kye Gwan, adviser to the DPRK's foreign ministry.

Kim Kye Gwan considers that unless there is next effective agreement between the US and DPRK on some issues, the reopening of the dialogue will be impossible.  From viewpoint of advisor, the US still seems not ready to do this.

"There will never be such negotiations as that in Vietnam, in which we proposed exchanging a core nuclear facility of the country for the lift of some UN sanctions in a bid to lessen the sufferings of the peaceable people even a bit," advisor added.

Last working-level nuclear talks between the US and the North Korea were held in Sweden. Both sides achieved nothing in diplomatic negotiations.