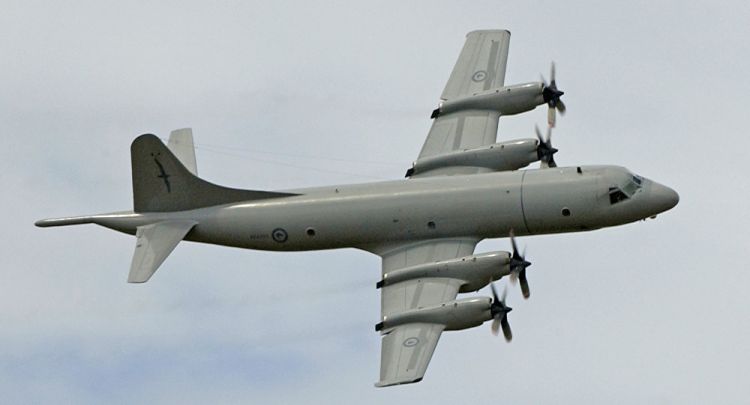 According to the NHK broadcaster, the aircraft will collect and report intelligence that will help ensure safe maritime passage to commercial vessels with ties to Japan, Eurasia Diary reports citing Sputnik.

The patrol area will cover the Gulf of Oman, the northern part of the Arabian Sea, and the Gulf of Aden, while omitting the Persian Gulf and the Strait of Hormuz — according to the broadcaster, it is in order not to damage Japan's historically friendly relations with Iran. The mission will reportedly be based in the African nation of Djibouti and also cover anti-piracy patrolling near Somalia.

The P-3C aircraft departed from the Naha Air Base of Japan's southernmost prefecture of Okinawa in a ceremony attended by Defense Minister Taro Kono.

The mission is expected to last for approximately a year and is allocated 4.7 billion yen (around $43 million) in Japan's 2020 budget. A destroyer will join the aircraft later in February, as per Kono's order on Friday.