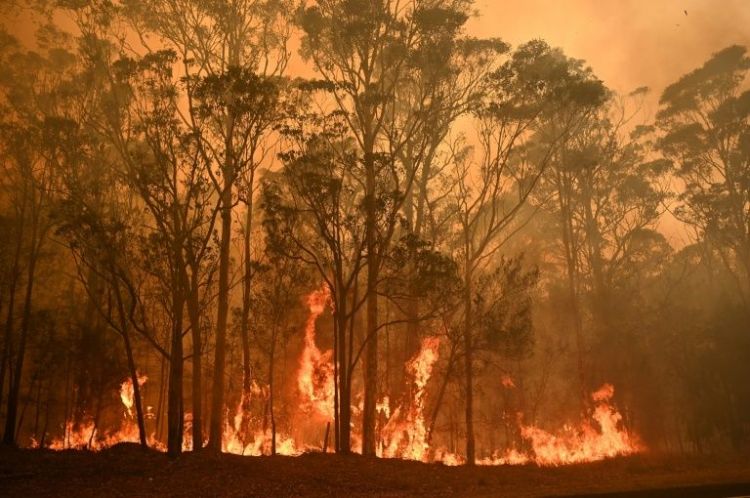 The project will combine satellite data, soil moisture forecasts and research on how plants respond to different levels of water in the soil to build a forest dryness forecast.

This will hopefully be able to predict the areas of bushland most likely to be hit by fire. It will also help fire agencies plan prescribed burns.

The grant, along with 19 others totalling $9.5 million, was announced on Sunday by Education Minister Dan Tehan.

“Accurately forecasting the presence of dry forest fuels will help us better predict the likelihood of major bushfires, which will help greatly in bushfire prevention and mitigation, leading to saved lives and saved property,” the minister said in a statement.

The research is funded by the Australian Research Council’s linkage grant scheme, which funds researchers to work with industry and other outside bodies.