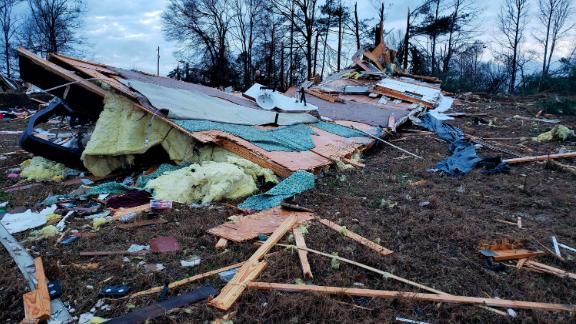 More than 20 million people were under a flood watch Saturday as severe weather responsible for at least nine deaths continue to pound parts of the country, Eurasia Diary reports citing CNN.

Hundreds of thousands of customers lost power as winds whipped and trees fell.

Forecasters at the National Weather Service say temperatures over much of the East Coast will remain well above average, even after a cold front moves through.

Across the central US and the South, severe storms marched east, impacting the entire Mississippi River and Ohio River valleys.