Aircraft was spraying pesticide for locusts in northeast 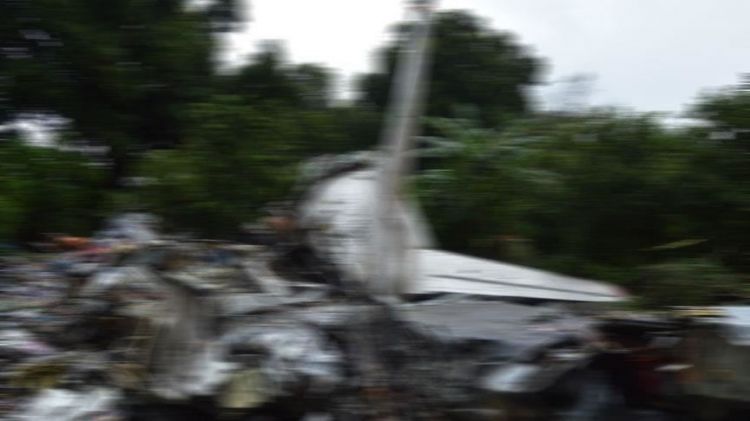 The aircraft crashed near Sadiqabad area of Rahim Yar Khan district in Punjab province while it was spraying pesticides for locusts, Hassan Iqbal, a local police officer, told Anadolu Agency by phone.

Two people including a pilot and an engineer of the Plant Protection Department were killed in the incident, he added.

The crash apparently happened due to technical fault, he said.

Swarms of locusts have headed to Pakistan in the last few months wreaking havoc to crops.