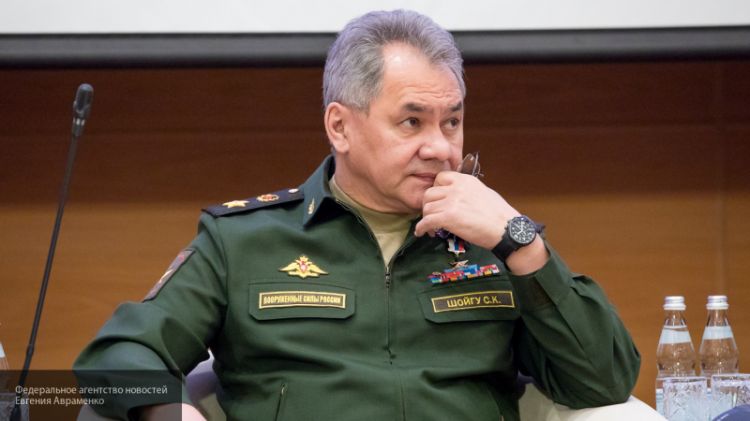 “It is necessary to conduct a thorough analysis of potential military threats and outline measures to improve the armed forces. The results of this work will be taken into account when preparing the country’s defense plan for 2021–2025,” the head of the Ministry of Defense said at the opening of a conference call at which the main directions of the department’s activities in 2020 are discussed.

In addition, Shoigu pointed out the need to track the deployment of the INF by the United States, as well as the progressive rearmament of the Strategic Missile Forces (Strategic Rocket Forces) at the Avangard and Yars complexes.

Earlier on December 22, Russian Foreign Minister Sergei Lavrov said that the United States could deploy INF troops in the Asia-Pacific region near the borders of Russia.

On February 2, Washington initiated a procedure for withdrawing from the Treaty on the Elimination of Intermediate-Range and Shorter-Range Missiles (INF Treaty), accusing Moscow of failing to comply with paragraphs of the document because of the Russian 9M729 missile. The Russian Ministry of Defense denied allegations of violation of the agreement, showing the specified rocket at a briefing for foreign military attaches in January 2019. Despite this, the United States has not changed its decision, and the INF Treaty has expired since August 2, 2019.

The INF Treaty was concluded between the USSR and the United States in 1987 and prohibited the two countries from producing and deploying medium- and shorter-range ballistic and cruise missiles.