Russia must remain presidential republic, people will support this
Read: 595 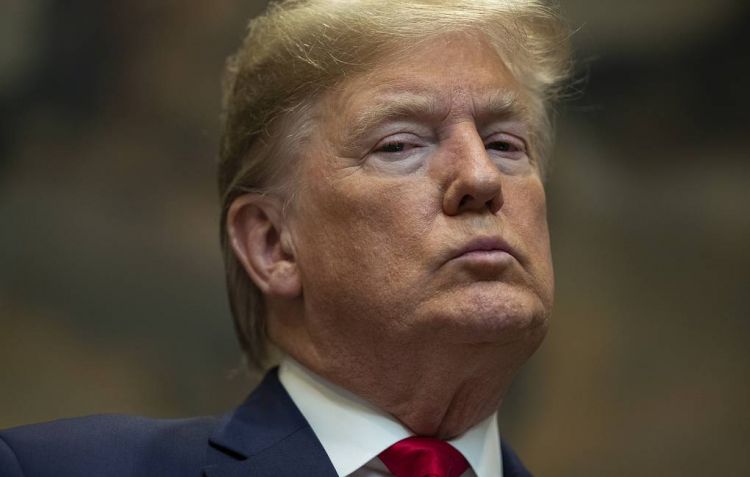 "Those who commit offences will be prosecuted. We need to name the US president as the main defendant," the Fars News Agency quoted Raisi as saying. "We won’t let it slide, he must be convicted at the international level," he added.

According to Raisi, "the Human Rights Council [a body under Iran’s Supreme Court — TASS] and the Foreign Ministry should address this issue." Soleimani’s killing violated all laws because he was a symbol of the fight against terrorism and support for the oppressed," the chief justice emphasized.

He did not specify with which international body Iran would file a lawsuit.

Tensions in the Middle East escalated following a US drone strike near Baghdad's airport on January 3, which killed Soleimani. Iran targeted Iraq’s Ain Al-Asad air base and a facility in Erbil, which house US troops, in retaliation for the drone attack.