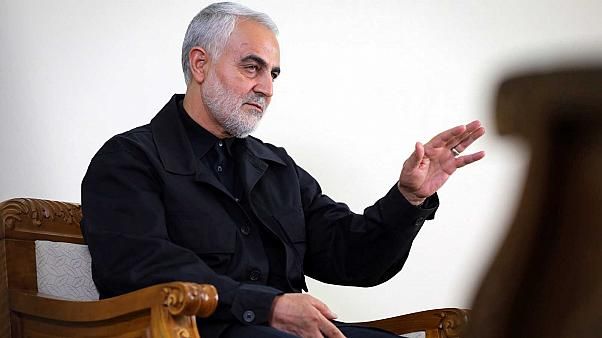 NBC reported that the Syrian Cham Wings Airlines Airbus A320 landed in Baghdad, stating that the American intelligence services, which are based in the airport, identified the exact time and place of the Iranian general.

The US did not warn any of its allies in the West or the Middle East about what was going to take place and only informed Israeli Prime Minister Benjamin Netanyahu.

According to the Times of Israel, this what led Netanyahu to say that there were “very, very dramatic things” happening in the region before he was heading to Greece.

“We know that our region is stormy; very, very dramatic things are happening in it,” he told reporters at Ben Gurion Airport.

“We are alert and are monitoring the situation. We are in continuous contact with our great friend the US, including my conversation yesterday afternoon,” he said.