Russia must remain presidential republic, people will support this
Read: 593 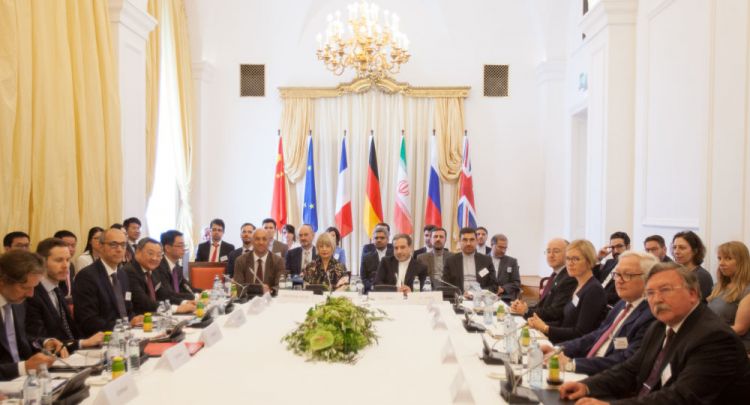 We have therefore been left with no choice, given Iran’s actions, but to register today our concerns that Iran is not meeting its commitments under the JCPoA (Iran deal) and to refer this matter to the Joint Commission under the Dispute Resolution Mechanism, as set out in paragraph 36 of the JCPoA," the three European states said in the statement.

The aim of the dispute mechanism is not to re-impose sanctions, EU's foreign minister Josep Borrell said, as quoted by Reuters. He added that there is no alternative to the Iran nuclear deal.

Last week, the Elysee Palace's press office said that Paris, London and Berlin stayed "committed to JCPOA and its preservation" and "called on Iran to cancel all measures incompatible with the agreement."

Macron, Merkel and Johnson have been trying to save the JCPOA, which restricted Iran's nuclear program in exchange for sanctions relief after the US withdrew from it in May 2018 and Tehran gradually rolled back its commitments.