Russian diplomat warns with return of Cold War by race for military dominance in Europe
Read: 607

III ANIMAFILM ANNOUNCES THE PARTICIPANTS OF THE COMPETITION PROGRAM
Read: 581

WHO extends state of emergency over coronavirus pandemic for another 3 months
Read: 481

Iran's president calls for a special court to investigate crash and for all those responsible to be 'punished'. 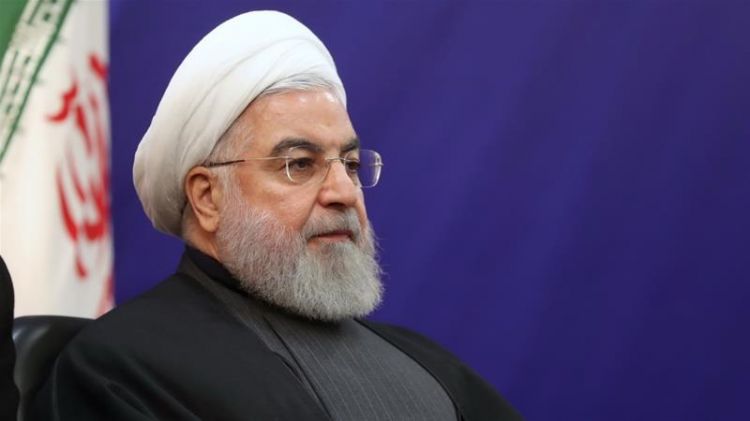 Iran's judiciary has announced the arrests of an unspecified number of suspects in the accidental downing of a commercial passenger jet during a major confrontation with the United States last week, Eurasia Diary reports citing Aljazeera.

In comments carried by state media, spokesman Gholamhossein Esmaili said on Tuesday that "extensive investigations have taken place and some individuals are arrested". He did not offer additional details.

Wednesday's downing of the Ukrainian airliner, en route to Kyiv from Tehran, killed all 176 passengers and crew on board. It happened just hours after Iran launched missile attacks on US targets in Iraq in retaliation for the US assassination of top Iranian commander Qassem Soleimani in Baghdad on January 3.

After days of denials, Iran on Saturday admitted that its Islamic Revolutionary Guard Corps (IRGC) had shot down the plane in a "disastrous mistake", saying air defences were fired in error while on alert after the attacks against two Iraqi bases hosting US troops.

US President Donald Trump had previously threatened to strike 52 targets within Iran if Tehran targeted US citizens or assets following Soleimani's killing.

Iran's delayed acknowledgement of the shootdown triggered small protests in Tehran and elsewhere, with hundreds of people taking to the streets to direct their ire towards senior officials, including Supreme Leader Ali Hosseini Khamenei, amid allegations of being misled.

Videos posted on social media that could not be independently verified appeared to show security forces firing live ammunition and tear gas to disperse protesters. The government has denied a cover-up and police rejected reports that it had opened fire at demonstrators.