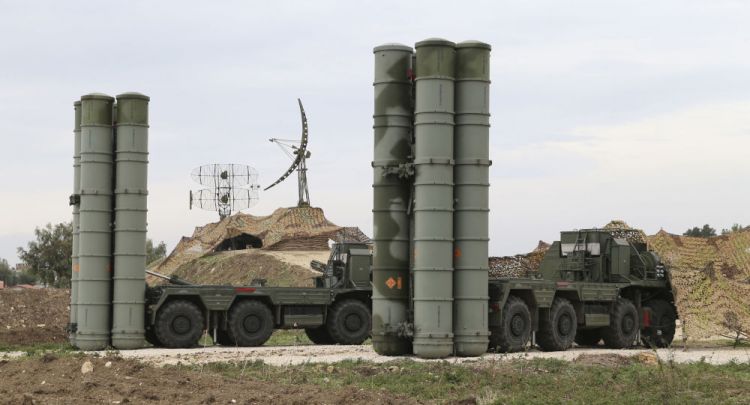 Turkey might make new deal with Russia on searching of its air defense systems and weapons like S-500, unless the US, France and other western countries give Ankara access to their advanced military technologies.

"There is an understanding [in Ankara] to go as far as possible in earning Russian technology as long as our Western allies keep depriving us of similar technology", the Turkish official said.

Turkish President Reccep Tayyib Erdoğan said that Ankara putted emphasis on discussing the possibility of the joint production of S-500 air defence systems. Turkey also has plan to co-produce S-400 systems, which it has recently brought from Russia.

The purchase of S-400 air defence systems from Moscow entailed tension between western countries and Turkey as Ankara was demanded to reject deal. Mostly, the United States putted pressure on Ankara in this issue. Officials of the US claimed that the S-400 systems are incompatible with NATO technologies and it could learn secrets pertaining to F-35 aircrafts.

As result, Washington halted F-35supplies to Turkey and threatened it with implementing economic sanctions, but Ankara did not change its decision.

It should be noted that Ankara sought to buy Patriot missiles from America, but Washington had not sold it yet.