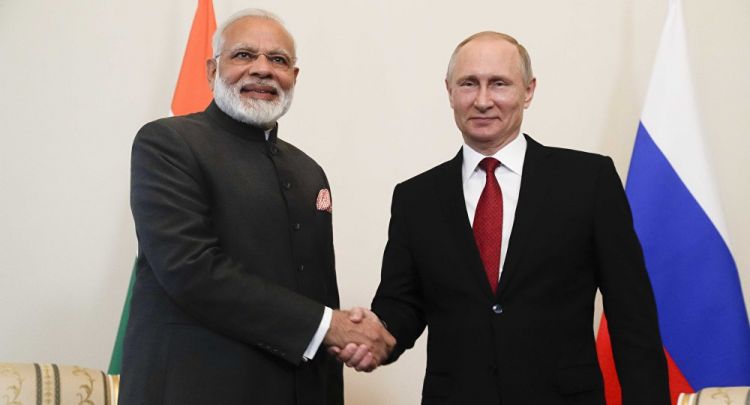 An agreement on establishing a free trade zone between the Eurasian Economic Union (EAEU) and India is currently being negotiated, Russian Foreign Minister Sergey Lavrov said in an interview to The Times of India, Eurasia Diary reports citing Tass News.

"Currently, New Delhi and Moscow are vigorously working to prepare a new intergovernmental agreement on the mutual protection of investments, which will by far increase investor protection for both sides," Lavrov said. "The agreement on a free trade zone between the Eurasian Economic Union and India which is currently being negotiated should also contribute to this," he added.