The new Russian Su-34 will be able to detect and shoot down invisible targets - VIDEO
Read: 2042 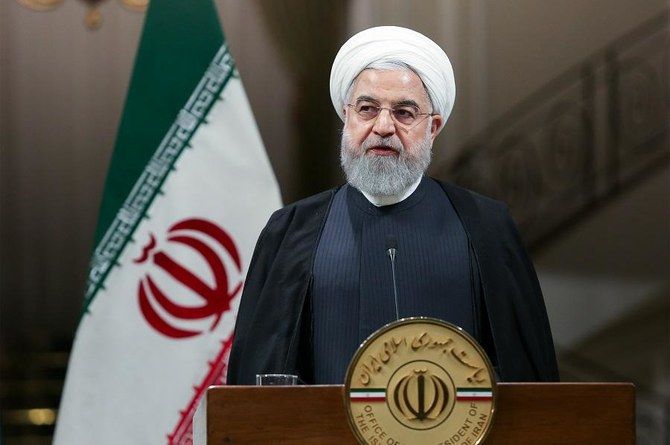 Iran is now enriching more uranium than Tehran did before it agreed to a nuclear deal with world powers in 2015, Iranian President Hassan Rouhani said on Thursday in a televised speech, Eurasia Diary reports citing Arab News.

“We are enriching more uranium before the deal was reached ... Pressure has increased on Iran but we continue to progress,” Rouhani said.

Iran has gradually scaled back its commitments under the nuclear deal in retaliation to Washington’s withdrawal from the pact in 2018 and its reimposition of sanctions that have crippled the country’s economy.