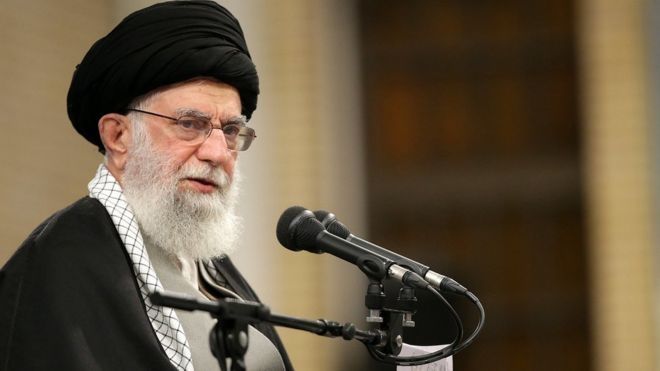 In a statement on Wednesday, Tehran Friday Prayers Headquarters announced that the prayers sermon will be held at Tehran’s Mosalla, adding, “the Iranian nation will once again demonstrate their unity and magnificence,” on the eve of the Islamic Revolution anniversary.

The last time that Ayatollah Khamenei led Friday prayers was some eight years ago.