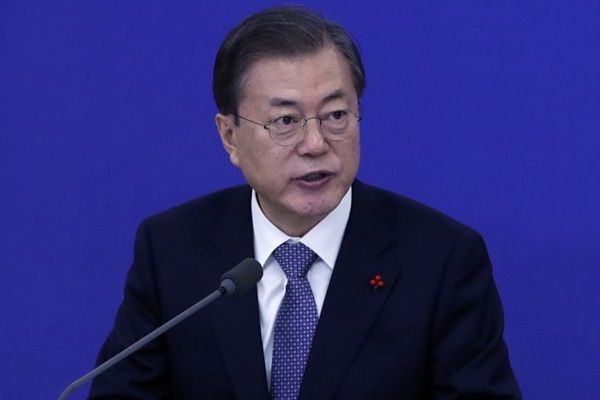 Seoul has confirmed it will waive sanctions imposed on Pyongyang in 2010 that bans border-crossings by South Koreans. By lifting its own penalty measures on the North, South Korea wants to allow individual trips to Mt. Geumgang as part of a wider campaign to promote inter-Korean relations.

Seoul's Unification Ministry spokesman told reporters Friday that the government can waive strict applications of the May 24 sanctions on North Korea to allow border crossings.

"Previous governments have been flexible on individual trips to North Korea, on a case by case basis. Flexible measures allowed various visits to North Korea for humanitarian purposes, sociocultural exchanges and meetings between authorities."

After North Korea's torpedo sinking of South Korean warship Cheonan in 2010, the government issued a set of sanctions against the regime, banning inter-Korean trade and cross-border trips.

The spokesman noted that foreign tourists continue to visit the North while South Koreans are not allowed to cross the border.

As the government moves to disengage from its own penalty measures against North Korea, it is also highlighting that individual tours to North Korea are not subject to UN sanctions.

Appearing on a local radio program on Thursday, South Korean presidential chief of staff Noh Young-min said cross-border tourism is not bound by international sanctions and can resume at any time.

Noh's remarks come as the Moon administration seeks to resume inter-Korean projects as a means to improve ties and facilitate denuclearization talks between Washington and Pyongyang.