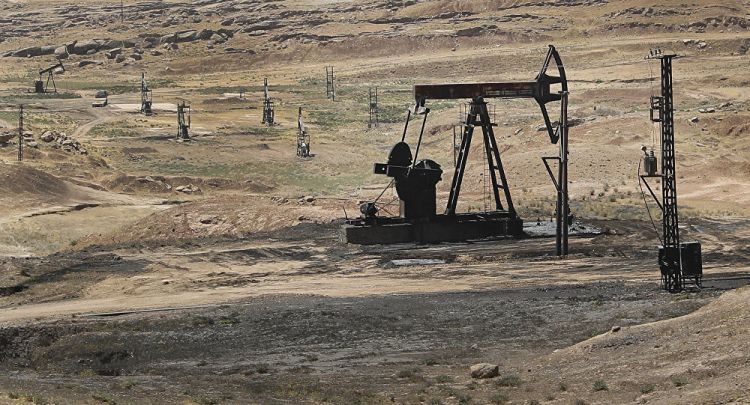 Earlier this week, while giving an interview to Fox News, US President Donald Trump once again emphasised his administration’s policy of "taking" Syria’s oil, hinting that Washington may not return it to its rightful owners, Eurasia Diary reports citing Sputnik.

According to sources from the northeastern city of Qamishli, the convoy crossed the Semalka border checkpoint on Thursday evening and headed towards two US bases in the two regions.

In October 2019, President Trump announced that the US would be withdrawing its forces from the Arab Republic, adding that a small contingent would stay behind to "keep the oil".

The decision was harshly condemned by Damascus and Moscow, who accused Washington of illegally seizing the oil fields and stealing the country's natural resources.

In late December, Syrian presidential adviser Bouthaina Shaaban said that the country was considering filing an international suit against the American government over "the fact that they steal Syrian oil."