Your people are suffering, be careful with your words - Trump responds Khamenei | Eurasia Diary - ednews.net

'We have no secret' - Putin reveals he informed Medvedev about government resignation
Read: 493

Your people are suffering, be careful with your words - Trump responds Khamenei 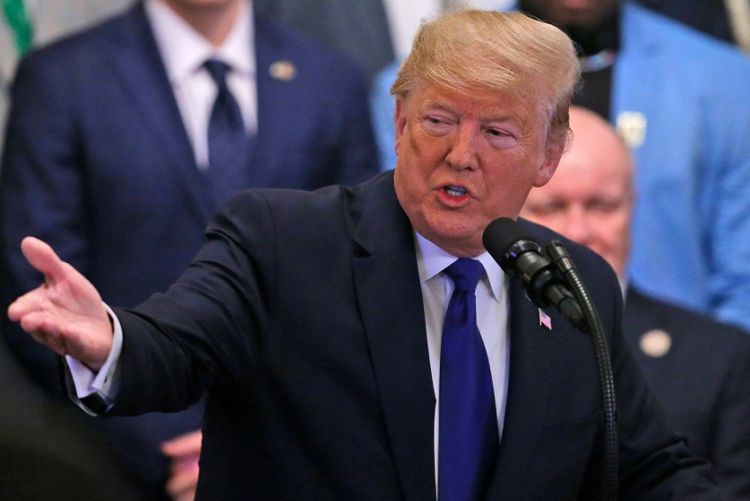 “The so-called ‘Supreme Leader’ of Iran, who has not been so Supreme lately, had some nasty things to say about the United States and Europe,” Trump wrote on Twitter, apparently referring to Khamenei’s speech.

“Their economy is crashing, and their people are suffering. He should be very careful with his words!” Trump said.

Earlier, Trump addressed his support to Iranian people and in a response to this message, Khamanei's English twitter wrote: “If you are standing by the Iranian ppl, it is only to stab them in the heart with your venomous daggers. Of course, you have so far failed to do so, & you will certainly continue to fail.”