'We have no secret' - Putin reveals he informed Medvedev about government resignation
Read: 491 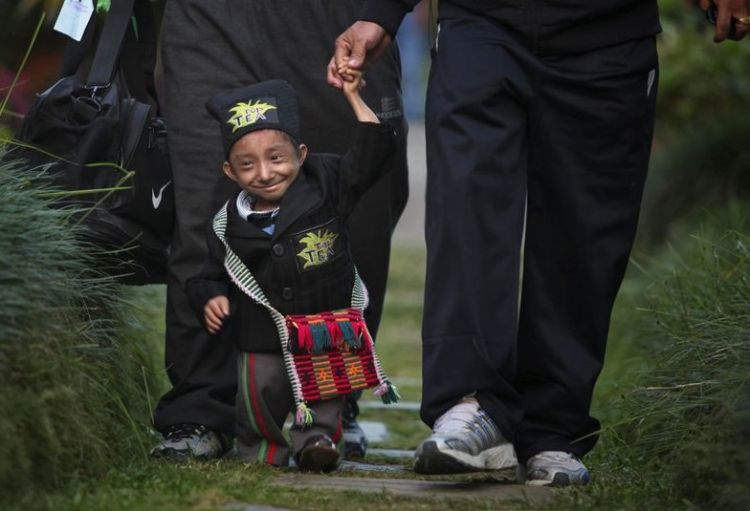 The world's shortest man who could walk, as verified by Guinness World Records (GWR), has died at a hospital in Nepal at the age of 27, Eurasia Diary reports citing BBC.

His brother told AFP news agency he died on Friday following a battle with pneumonia.

GWR paid tribute to Magar, saying he "didn't let his small size stop him from getting the most out of life".

Magar was recognised as the world's smallest man on his 18th birthday in 2010, at a ceremony attended by local and international dignitaries.

"I don't consider myself to be a small man. I'm a big man. I hope that having this title enables me to prove it and get a proper house for me and my family," he said at the time.

GWR has two categories for people of short stature - mobile and non-mobile. Filipino Junrey Balawing, who is unable to walk or stand unaided, is the world's shortest non-mobile man, measuring 59.93cm.