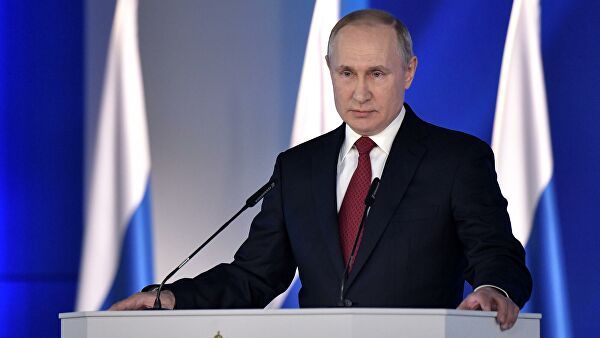 The capital of Germany will host an international summit conference on Libya on Sunday. Germany’s Chancellor invited heads of states and governments of the whole range of countries for the purpose of discussing ways of settling the conflict in the North African country. The conference will start at 14.00 pm (16.00 pm Moscow time).

Eurasia Diary reports citing Tass News that Russian President Vladimir Putin will participate in the international conference on Libya, the Kremlin’s press service said. "An exchange of opinions is anticipated on the problems of resolution of the Libyan crisis, including the soonest possible termination of hostilities, the reconciliation of opposing parties and the start of a broad political dialog under UN auspices," the press service said.

Key agreements will be recorded in the final document of the conference, the Kremlin added.

At least ten heads of states and governments are expected to take part in the summit. UN Secretary-General Antonio Guterres, President of Turkey Recep Tayyip Erdogan, President of France Emmanuel Macron, UK Prime Minister Boris Johnson and US Secretary of State Michael Pompeo confirmed their participation. Representatives of Algeria, Egypt, the UAE and China are expected to attend.

Currently, Libya has two supreme executive authorities, namely the internationally-recognized Tripoli-based Government of National Accord headed by Prime Minister Fayez al-Sarraj, and the interim government of Abdullah al-Thani, seated in the east of the country, along with the elected parliament, which is supported by the Libyan National Army headed by Field Marshal Khalifa Haftar.