'We have no secret' - Putin reveals he informed Medvedev about government resignation
Read: 486 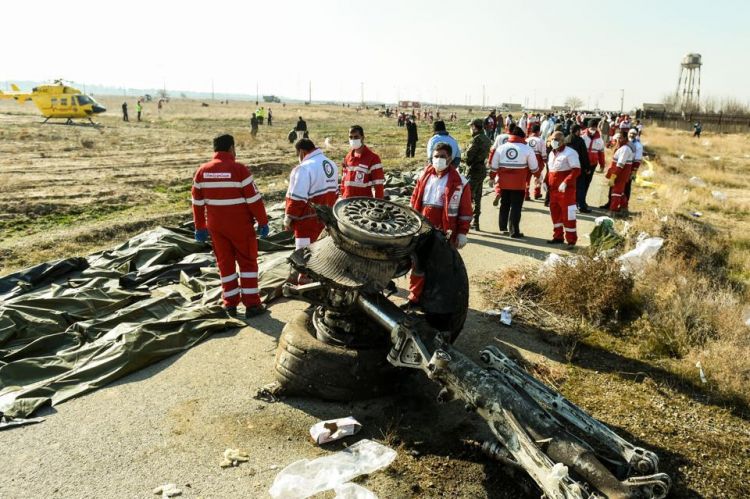 As of Jan. 8, the bodies 150 people died in the crash of a Ukrainian passenger plane near Parand, Iran's Tehran province, have been handed over to their families, Eurasia Diary reports citing Trend news.

To date, corpses of only 169 victims have been identified, the LMO said.

The victim's bodies have been identified thanks to the genetic profiles sent to the Tehran Medical Expertise Department or their relatives who have appealed to the department.

The Ukraine International Airlines’ Boeing 737-800 crashed in Tehran province on Jan. 8, killing all 176 people on board.

Iran's Armed Forces General Staff issued a statement on Jan. 11 saying that the aircraft was shot down by the Iranian Air Defense System.