Putin to meet with Erdogan in Berlin - Kremlin 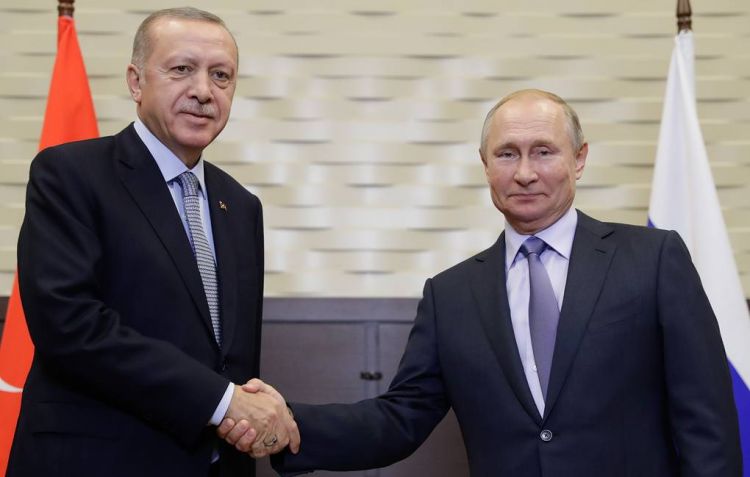 "Such a meeting is planned," the presidential press service told TASS.

Germany is hosting an international conference on Libya in Berlin on January 19. After the killing of Libya’s leader Muammar Gaddafi in 2011, Libya plunged into chaos followed by a period of de facto diarchy. Currently, Libya has two supreme executive authorities, namely the internationally recognized Tripoli-based Government of National Accord headed by Prime Minister Fayez al-Sarraj, and the interim government of Abdullah al-Thani, seated in the east of the country, alongside the parliament, which is supported by the Libyan National Army led by Field Marshal Khalifa Haftar.

Russia, Algeria, the United Kingdom, Egypt, the United Arab Emirates, China, the United States, Turkey and France have been invited to participate in the Berlin conference.