Unknown fighter jets tried to attack the Russian air base in Syria
Read: 1992

Work on integration of Belarus and Russia continues - Lavrov 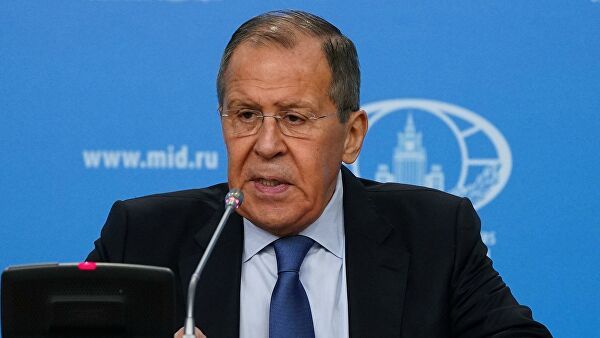 Russian Foreign Minister Sergei Lavrov said that the work aimed at deepening the integration of Russia and Belarus continues. According to the Minister, a program of measures to implement the Union State Treaty has been prepared, Eurasia Diary reports citing Balsat News.

Russian Foreign Minister Sergei Lavrov reminded the public that there are 31 road maps, which represent integration in almost all spheres of economic life — financial, industrial and others. Currently, the work on branch road maps continues.

“Certainly, there are disputable topics in relations between our countries. They are, as they say, all over the media. Taking into account the high intensity of Russian-Belarusian trade and economic ties, it is natural. The main thing is that we conduct a constructive, professional dialogue,” said Sergei Lavrov.

The heads of Russia and Belarus met twice at the end of last year to discuss and coordinate road maps. But during negotiations in Sochi, and later in St.-Petersburg, no agreements were reached.

In turn, the Kremlin leadership expressively declares that further support for Belarus will be provided only when all road maps of integration are fulfilled. Earlier Dmitry Medvedev said that road maps are agreed and it is possible “to start their accelerated advancement”. According to him, only one of the 31 road maps is not agreed on further integration, including the creation of supranational bodies, single currency and a single center of emission.