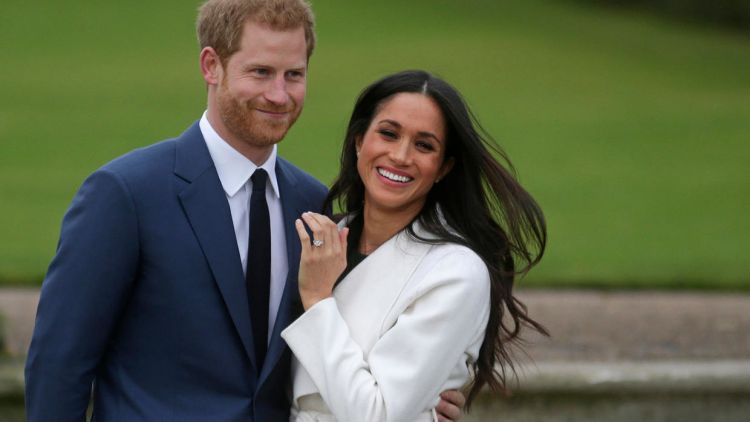 Prince Harry was spending the first full day of his new life in Canada on Tuesday after jetting in from Britain to join his wife Meghan following their shock exit from their royal roles, Eurasia Diary reports citing AFP.

He then took a connecting flight to Victoria on Vancouver Island, where he and Meghan have temporarily set up a home from home, having spent six weeks on the Pacific west coast over Christmas with their baby son Archie.

British newspapers published pictures of Harry, escorted by security, descending from the plane wearing a beanie hat and jeans with a bag slung over his shoulder.

Meghan, 38, was earlier spotted with Archie taking their dogs for a walk in the neighborhood.

According to local reports, the couple are looking to buy a beachside house in Vancouver, or possibly in Toronto, where US former television actress Meghan spent several years while acting in the legal drama series "Suits".

Like Britain, Canada is a Commonwealth realm, meaning Harry's grandmother Queen Elizabeth II is the head of state.