Unknown fighter jets tried to attack the Russian air base in Syria
Read: 2040 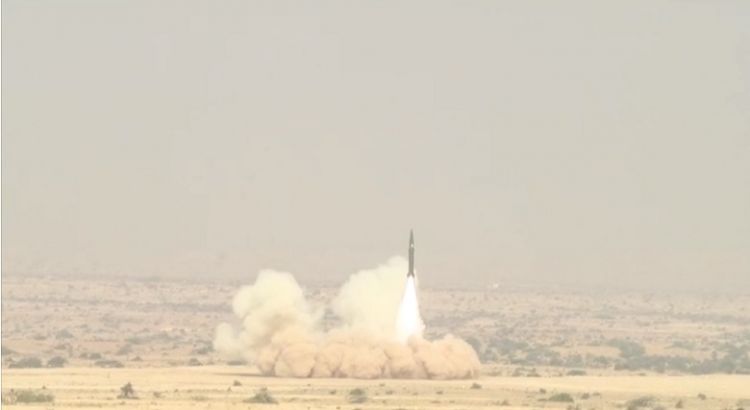 The ballistic missile Ghaznavi is capable of delivering multiple types of warheads upto a range of 290 kilometers.

The training launch was part of the Field Training Exercise of Army Strategic Forces Command aimed at rehearsing operational readiness procedures during day and night.

The Director General Strategic Plans Division appreciated the operational preparedness of Army Strategic Forces Command for displaying a very high standard of proficiency in handling and operating the weapon system. He also expressed full confidence in the robust Strategic Command and Control System and the capability of Strategic Forces.