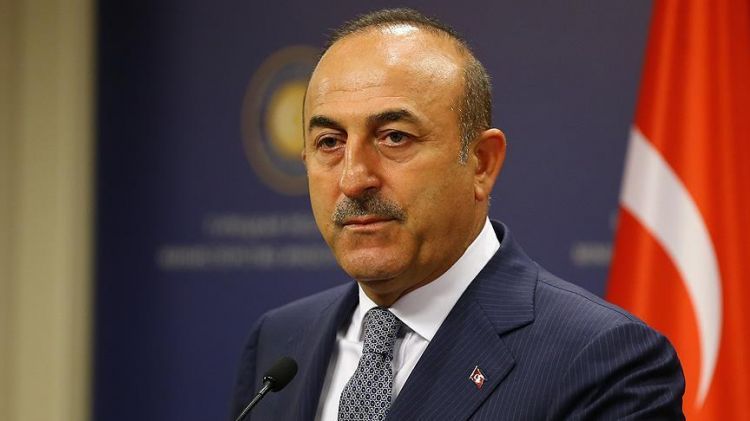 Turkey’s foreign minister called on Thursday for the enlargement of NATO and the addition of Georgia to the organization, Eurasia Diary reports citing Reuters.

“I don’t understand why we have not invited Georgia or we haven’t activated the action plan for Georgia to become a member,” Mevlut Cavusoglu said during a panel discussion at the annual meeting of the World Economic Forum in Davos.

“We are criticized for having relatively better relations with Russia as a neighbor, but our western friends are not agreeing to invite Georgia because they don’t want to provoke Russia. But Georgia needs us and we need an ally like Georgia. So we need enlargement and Georgia should be made a member.”