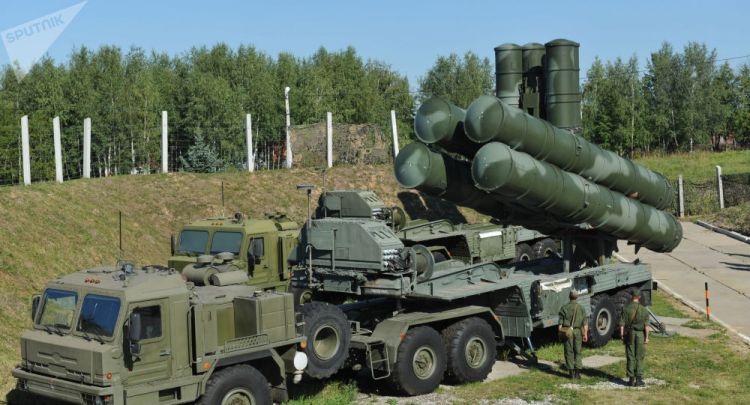 Islamabad has raised concerns over India's decision to purchase Russian S-400 missile defence systems, claiming it would start "an unnecessary arms race" in the region.

"We feel that such destabilising systems can undermine deterrence and stability in South Asia and lead to an unnecessary arms race. Pakistan has proposed discussions on a Strategic Restraint Regime for South Asia", foreign ministry spokeswoman Aisha Farooqui told reporters on Thursday.

Under a contract signed in 2018, Russia should deliver five S-400 systems worth over $5 billion to India by 2025. According to New Delhi, the systems will be deployed to the country in 2020. This deal, however, is facing pushback from the US. Washington, for its part, has suggested that India should purchase American weapons systems instead.

The US has also repeatedly threatened to impose sanctions on any country that buys weapons from the Russian defence sector under CAATSA (the Countering America's Adversaries Through Sanctions Act).