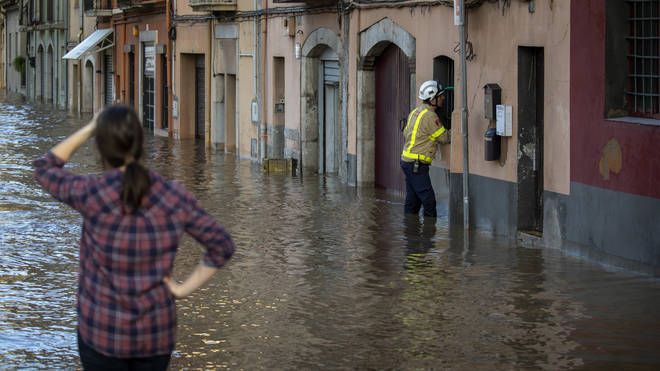 Rescuers are still searching for three people in the Balearic Islands and for a fishing boat with six on board missing off the southern coast, Eurasia Diary reports citing LBC News.

The death toll from a storm that devastated the eastern part of Spain this week has risen to at least 12, authorities said.

Emergency services for the north-eastern Catalonia region said a fourth death caused by Storm Gloria in the region had been confirmed.

That took the national count to at least 12.