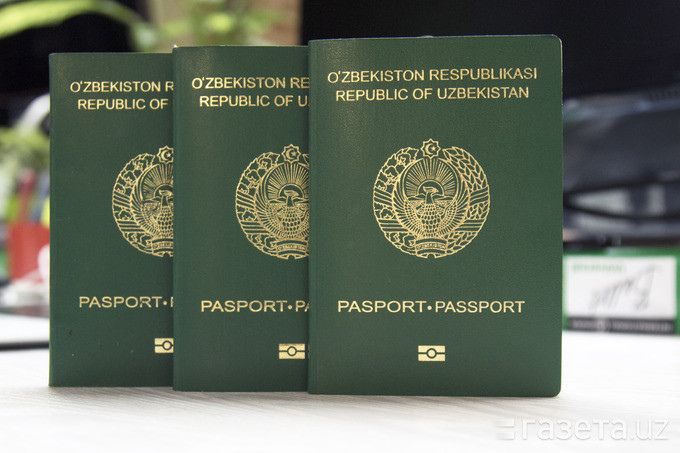 This year, Uzbekistan plans to develop a draft law on citizenship for those who came to the country before 1995, President Shavkat Mirziyoyev said in his address to parliament, Eurasia Diary reports citing AKIpress.

It's necessary to take another important step in ensuring human rights and improving citizenship legislation, he said.

The Cabinet of Ministers has been instructed to consider this issue jointly with the parliament and submit the relevant bill by May 1 this year.