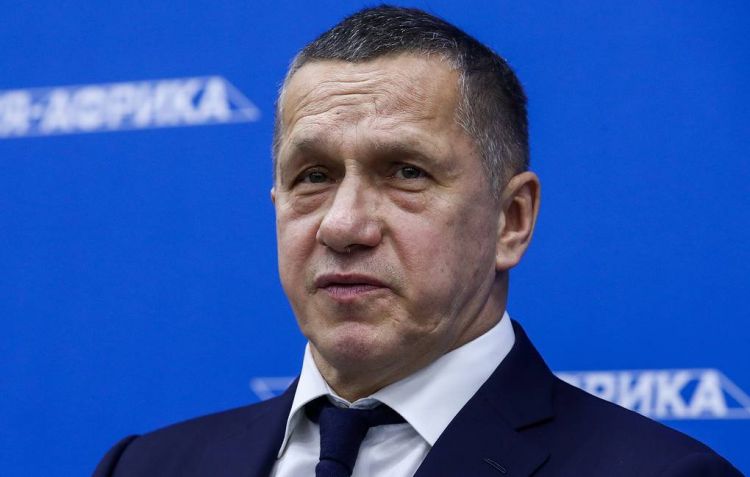 Russia’s Deputy Prime Minister and Presidential Envoy to the Far Eastern Federal District Yuri Trutnev instructed the Federal Service for the Oversight of Consumer Protection and Welfare, the border service and the heads of regions of the district to ensure the safety of border areas due to spreading coronavirus and to prepare a report on the issue within three days, the department said on Saturday, Eurasia Diary reports citing Tass News.

"Deputy Prime Minister of Russia - Presidential Envoy to the Far Eastern Federal District Yury Trutnev instructed the Federal Service for the Oversight of Consumer Protection and Welfare, the Border Service of the Russian Federal Security Service to ensure, together with heads of the Far Eastern regions, security of the border areas of the Far East due to coronavirus infection outbreak in the north of China and develop a set of preventive measures to protect the population. A report on the situation and measures will be made within three days," the statement said.

The novel coronavirus cases have also been reported in Australia, Vietnam, South Korea, Singapore, the United States, Thailand, France and Japan. The WHO has recognized the virus outbreak as a national emergency for China but has so far refrained from declaring it a global health emergency.