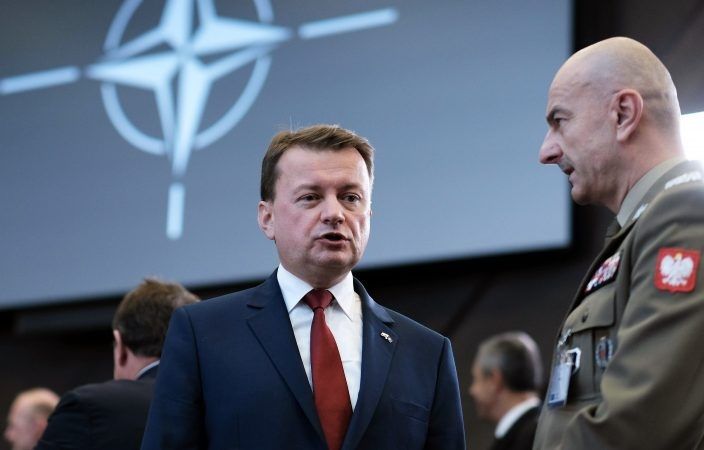 Poland has long been expected to buy the jets as part of efforts to bolster its armed forces in the face of renewed Russian assertiveness in eastern Europe.

The signing ceremony will take place at 1400 GMT on Friday in Deblin, eastern Poland, Blaszczak said.