Is there any point in replacing the OSCE Minsk Group with another diplomatic mechanism? - The explanation by Azerbaijani expert
Read: 571

We call on the UN and international community to urge Armenia to refrain from another military aggression - Azerbaijan President
Read: 211 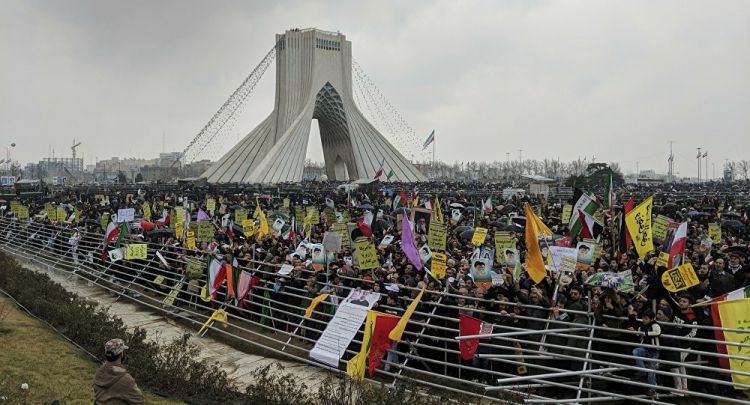 Tehran is holding a rally to mark the 41st anniversary of the Islamic Revolution in Iran.

This is the closing event in the 10-day celebrations of the 1979 Revolution anniversary which traditionally begin on 1 February - to coincide with the historic return of the founder of the Islamic Republic, Ruhollah Khomeini, from an exile in France.

President of Iran, Hassan Rouhani, is expected to deliver a speech on the occasion of the 41st Islamic Revolution anniversary.