Queen Elizabeth's grandson and his wife to divorce 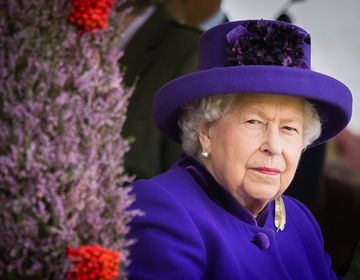 Peter Phillips, the grandson of Britain’s Queen Elizabeth, and his Canadian wife are to divorce after 12 years of marriage, the couple announced today, Eurasia Diary reports citing Vestnik Kavkaza.

Phillips, the eldest of the British monarch’s eight grandchildren, and Autumn had informed the queen and their family last year, their statement said. The couple, who married in 2008, have two children.

Phillips is son of Elizabeth’s daughter Princess Anne and 15th-in-line to the throne.

The Sun, newspaper which first reported the split, said the monarch would be very upset by the news which comes on the back on a series of major setbacks for the royal family.