Armenia-Azerbaijan conflict must be resolved on the basis of the territorial integrity of Azerbaijan - President Ilham Aliyev
Read: 287

In 2018, Russia and Japan were closest to signing peace treaty
Read: 244

Under what conditions will Rohingya people gain back their freedom?
Read: 172 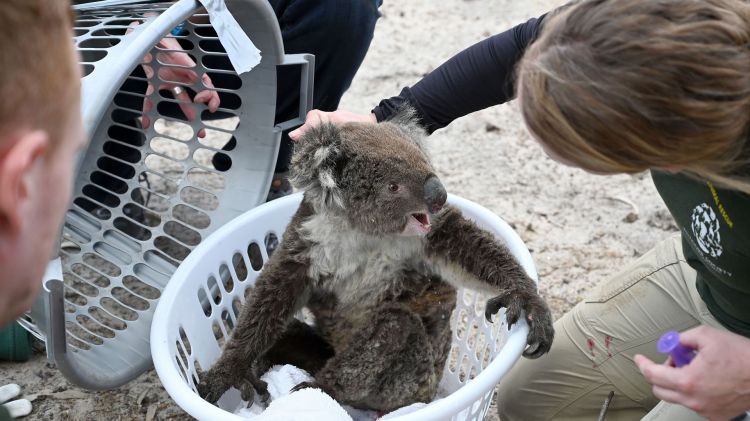 113 animal species need an "emergency intervention" to help support their recovery after they lost at least 30% of their habitat to Australia's bushfires — and many lost substantially more than that, Eurasia Diary reports citing Axios.

Details: That's according to a report released by Australia's Environment Department, which consulted a panel of experts to identify species in need of urgent help — including the koala.

Other species, like the Kangaroo Island Dunnart, Pugh’s Frog and the Blue Mountains Water Skink, are at "imminent risk of extinction because most of their range has been burnt, they were already highly threatened, and they are susceptible to fire and its after effects," the report states.

By the numbers: 13 species of bird, 19 mammals, 20 reptiles, 17 frogs, five invertebrates, 22 spiny crayfish and 17 freshwater fish species have been identified as in need of "urgent conservation action" on the provisional list.

The big picture: Researches estimate more than 1 billion animals have perished in the bushfires that ravaged Australia since September — including over 800 million in the state of New South Wales.

What they're saying: Sarah Legge, a wildlife ecologist on the expert panel that helped create the report, told the Guardian the list could change as assessments continued.