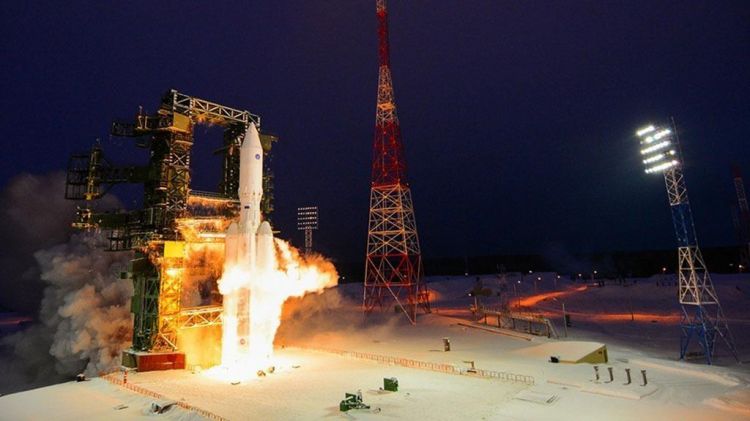 "The launch [of an Angara-A5] will take place in the second-third quarter of this year," the chief executive said.