Unknown fighter jets tried to attack the Russian air base in Syria
Read: 900 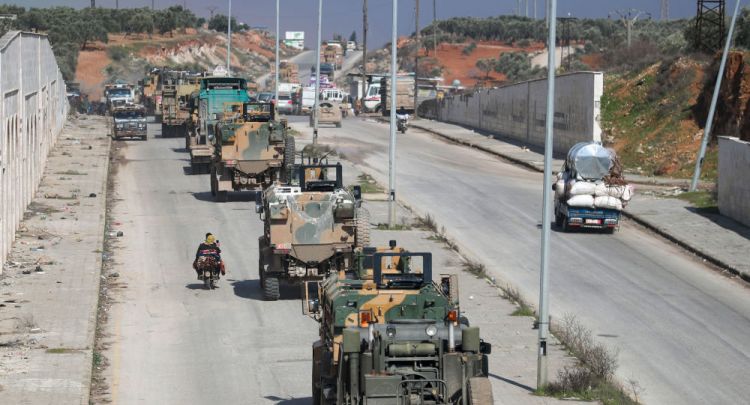 "According to the latest data, 55 elements of the Syrian regime were neutralized in the Idlib zone [12 February]," the ministry said.

On Tuesday, the Turkish Defence Ministry stated that 51 units belonging to the Syrian Army, including two tanks, an anti-aircraft installation site and a munitions depot, have been destroyed.

On Monday, the ministry reported that five Turkish soldiers had been killed and five others wounded in shelling of the Idlib observation post by the Syrian army. In response, it said, the Turkish Armed Forces fired on 115 targets of the Syrian army and neutralized 101 Syrian servicemen.

Tensions in Northern Syria started to escalate last week after eight Turkish nationals were killed in a shelling conducted by Syrian government forces on Turkey's observation post in Idlib.