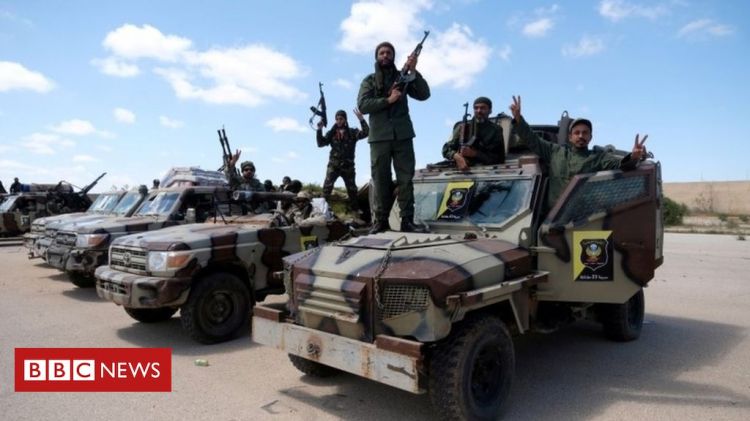 Eastern Libya forces will not allow the United Nations to use the only functioning airport in the capital Tripoli, a spokesman for the group that has been trying to capture the city from the internationally recognised government said on Wednesday, Eurasia Diary reports citing Bulgarian Military News.

The U.N. earlier warned flight restrictions by commander Khalifa Haftar’s forces known as the Libya National Army (LNA) were hampering humanitarian and mediation efforts in the oil-producing country embroiled in a conflict between loose alliances from western and eastern Libya since 2014.

The LNA, which is backed by Egypt and the United Arab Emirates, has been trying since last April to take Tripoli but has failed to breach the city’s defences.

However, it has air superiority thanks to UAE-supplied combat drones, which cover the whole of Libya via a satellite link, a U.N. report said in November.

LNA spokesman Ahmed Mismari told reporters in the eastern city of Benghazi that the United Nations would have to use other airports such as Misrata because it could not guarantee the safety of flights into Tripoli Mitiga airport as Turkey was using it as a base.