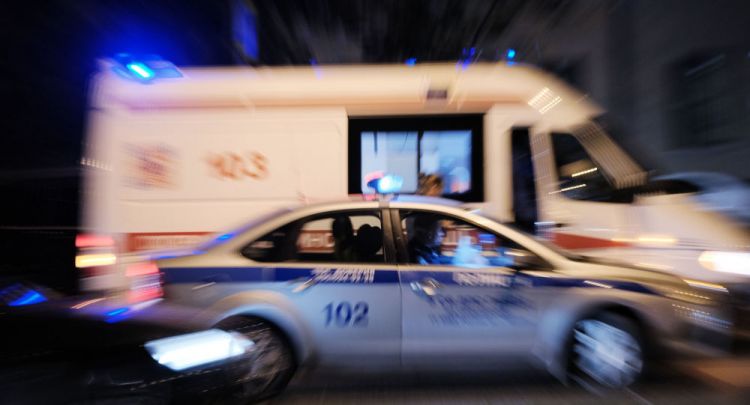 Eight people died on Thursday in Russia’s Pskov Region in a major road accident, which involved a minibus and a truck, the Russian Emergencies Ministry said in a statement, Eurasia Diary reports citing Sputnik.

“At 00:29, a car accident involving a Mercedes minibus and a Volvo truck occurred at the 475th kilometer of the Federal Highway R23 near the village of Rudo in the Pustoshkinsky District. The accident left 10 victims, including eight fatalities”, the ministry said in a statement.

According to the head of the Pustoshkinsky District - the region where the accident occurred - all eight people were identified as Ukrainian citizens.

"Police say that all 8 dead people are citizens of Ukraine", Svetlana Vasilkova said, adding that one of the injured people was also a Ukrainian citizen, while another one a citizen of Belarus.

There has been no information given about the cause of the deadly road accident. Local authorities have launched an investigation into the incident.