Lavrov and Cavusoglu to meet in Munich on February 16 | Eurasia Diary - ednews.net

Russia will not let UNSC become toy in hands of US - Russian Diplomat
Read: 777 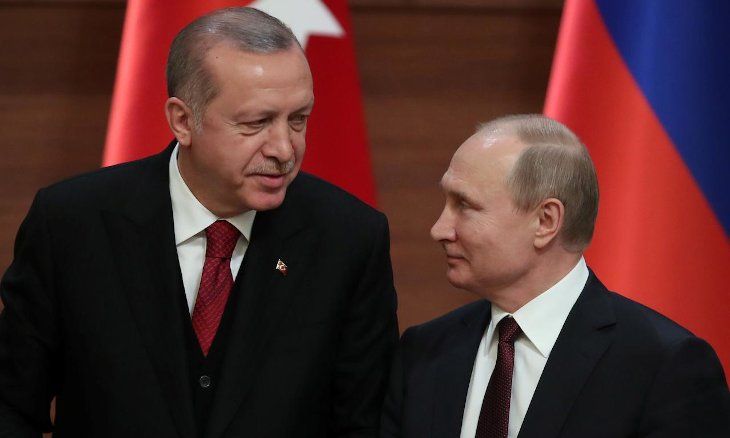 Kremlin says no plans for Putin-Erdoğan meeting in Istanbul on March 5
Read: 767

Lavrov and Cavusoglu to meet in Munich on February 16 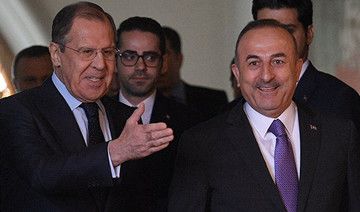 According to the Russian Foreign Ministry, "such meeting will take place", Interfax reported.

Earlier, the Russian Foreign Ministry noted a rise in tensions in the Idlib de-escalation zone in the past few weeks. The Russian and Turkish military attempted to establish a ceasefire in the region, however, terrorist attacks persisted. As a result, military specialists from Russia and Turkey were killed.