Mexico may buy Russian military helicopters. The US threatened with sanctions 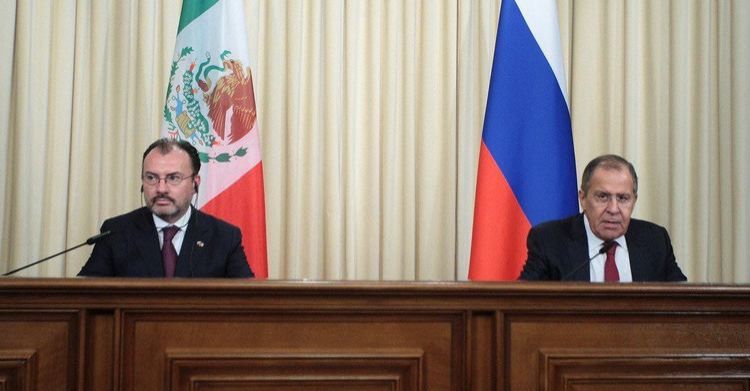 The US threatened sanctions in response to Mexico acquiring Russian military helicopters. This was announced on February 14 by the Mexican portal SDP Noticias, citing Deputy Assistant Secretary of State for Central America Hugo Rodriguez.

Discussing the deal at a congressional hearing, Rodriguez said the United States could respond with sanctions against Mexico in accordance with the Law on Countering America’s Adversaries through Sanctions.

According to him, the US position has been brought to the attention of Mexico City.

“I believe that we did this at the embassy level,” the portal quotes Rodriguez as saying.

On January 28, it was noted that Rosoboronexport entered into the first contract with a foreign customer for the supply of the latest Mi-38T transport and landing helicopters. Customer information is not disclosed.