Russia has potency to produce intermediate-range missile in 6 months, depending on US steps
Read: 371

Russia opens military base in Africa 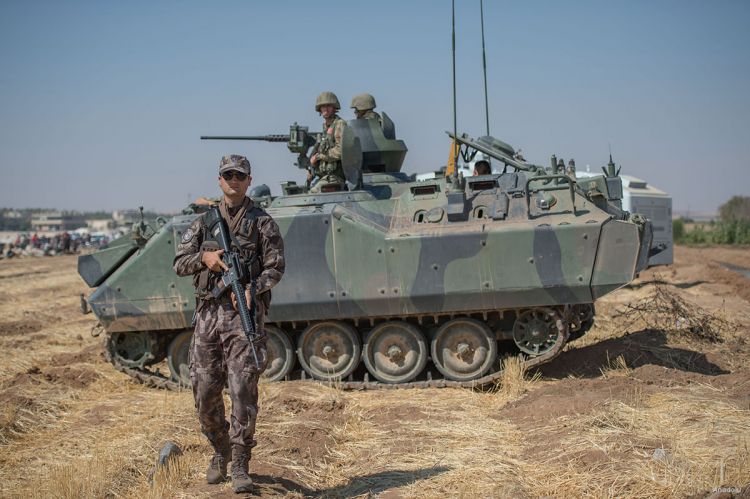 Rumors about the base spread after the consul in Djibouti, Yuri Kurshakov, visited the republic and inspected the Berber airport, which was used by the Soviet army before the dissolution of Somalia.

According to sources, the matter concerns the construction of a small military base for about 1,500 personnel with infrastructure; two destroyers, four frigates and two submarines, as well as aviation in the number of up to 15 fighters and up to 6 transport aircraft. In exchange, Russia plans to recognize Somaliland’s independence and invest $ 250 million in the country’s oil and gas industry.

So far, Russia has only a couple of bases that are not on its own territory – these are mostly Central Asian, and generally used for the purposes of fighting terrorism and sharing of intelligence data.

At present, military bases that belong to Turkey and the UAE already exist on the territory of Somalia.