Iran urgently deployed dozens of missile systems on the coast of Strait of Hormuz
Read: 2629

An artillery attack on a second US military convoy in Syria
Read: 661 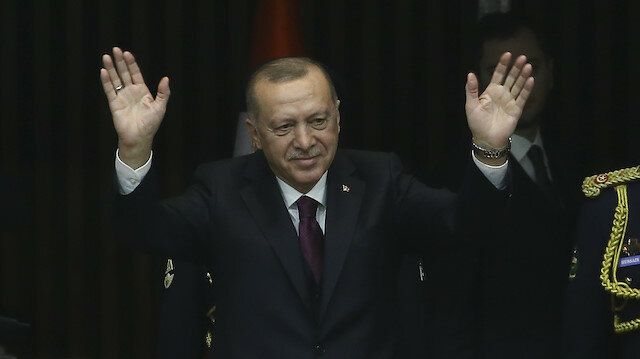 Turkish President Recep Tayyip Erdogan is the most popular Muslim leader in the world, according to an international index, Eurasia Diary reports citing Yeni Safak.

The annual popularity index of world political leaders was released by Gallup International on Thursday.

Erdogan ranked fifth most popular leader in the world, according to the index.

Within the Muslim world, Erdogan is at the top with 30% followed by Saudi King Salman at 25% and Iranian President Rouhani at 21%.