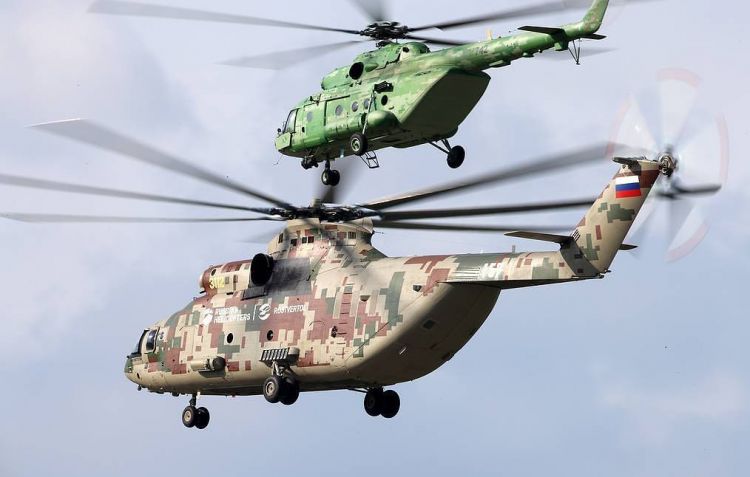 Neither further details nor the reasons for that were given.

Addressing a news conference in Mexico City last week, Russian Foreign Minister Sergey Lavrov said Mexico’s government was looking at a "concrete offer" from Rosobornexport, Russia’s state-run arms exporter, including on preliminary contracts for Russian helicopters. According to the Russian top diplomat, Mexico already has about 50 Mi-8 and Mi-17 helicopters, a service and a pilot training centers.

Meanwhile, US Deputy Assistant Secretary for Central America Hugo Rodriguez said on February 13 Washington did not rule out a possibility of imposing sanctions against Mexico in case it bought Russian military helicopters.