An artillery attack on a second US military convoy in Syria
Read: 925 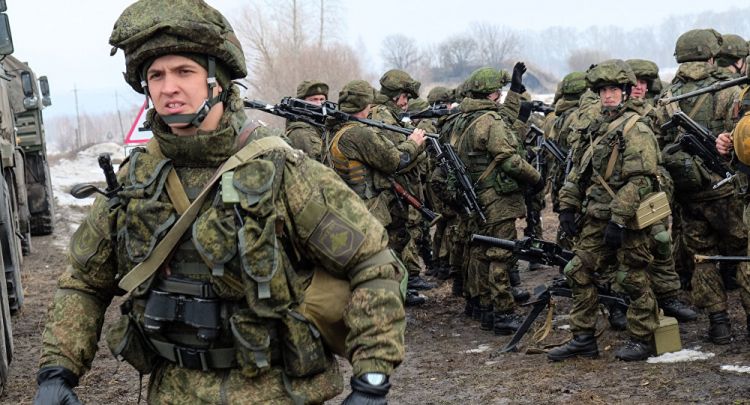 A formal ceremony to launch the drills was held in the region on Monday afternoon.

"During the upcoming exercises, servicemen will have to complete a series of combat training tasks, including an airdrop mission, taking control of a facility, performing a raid and engaging in a defensive action," said Col. Roman Samokhin, a deputy commander of the Pskov-based air assault force.

The first joint exercise of Russian airborne forces and the Belarussian special operations force in 2020 will be held on February 18-21 at Strugi Krasnye and Zavelichye ranges in Pskov region. It will engage over 400 Russian paratroopers and close to a hundred units of hardware and 80 Belarussian commandos, as well as two Mi-24 and eight Mi-8AMTSH helicopters of the Western Military District and four Il-76MD airlifters.