US and EU have no desire to lend a helping hand to Italy, however China and Russia give life support to Italians - -American Expert
Read: 7269 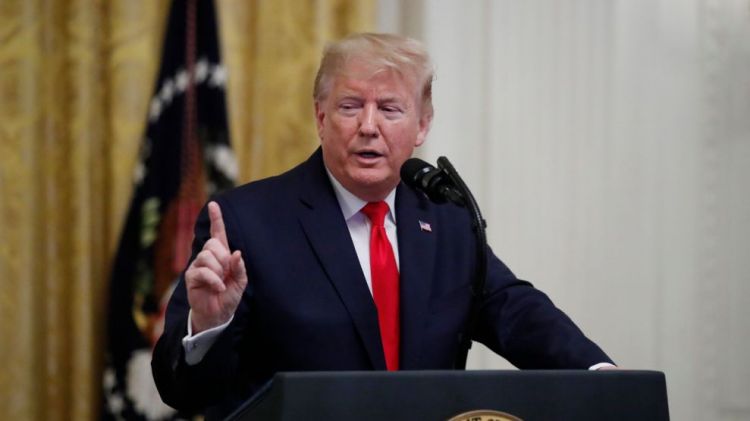 He’s fighting on Idlib,” Trump told reporters before boarding Air Force One. “He doesn’t want people to be killed by the thousands, and hundreds of thousands.”

Trump said Washington and Ankara are “working together” to determine what can be done amid a Syrian regime offensive backed by Russia and Iran that the UN said has led to the displacement of 900,000 people already.

Mark Lowcock, the UN’s humanitarian affairs chief, said Monday that “indiscriminate” violence in the region reached “a horrifying new level” since the regime offensive began in December and he demanded the Security Council to take action to avoid catastrophe of historical proportions.

“The biggest humanitarian horror story of the 21st Century will only be avoided if Security Council members, and those with influence, overcome individual interests and put a collective stake in humanity first. The only option is a ceasefire,” he said.