An artillery attack on a second US military convoy in Syria
Read: 707 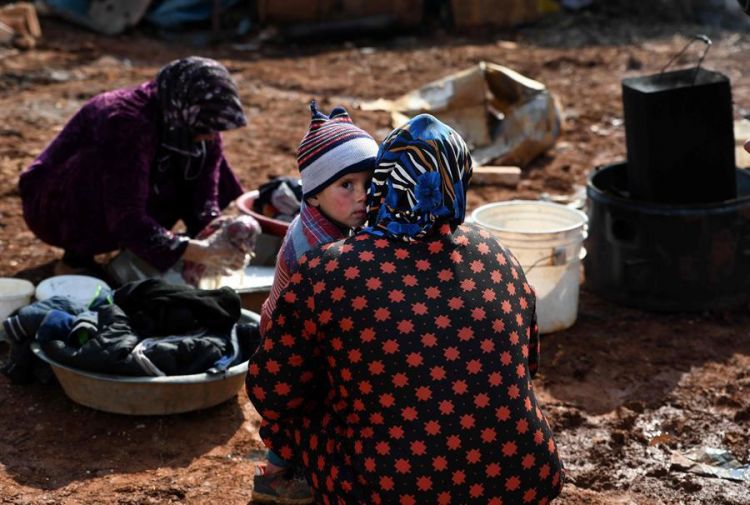 Guterres is "alarmed by the rapid deterioration of the humanitarian situation in northwest Syria and the tragic suffering of civilians," his spokesman Stephane Dujarric said in a statement.

The UN chief called for an immediate ceasefire amid clashes between opposition groups and Syrian regime forces backed by Russia and Iran.

"International humanitarian law must be upheld. There is no military solution," said Dujarric, adding a "credible and inclusive UN-facilitated political solution" would be the only path to stability.

Dujarric said the hostilities are approaching densely populated areas and Syrians are "on the move in freezing temperatures in search of safety, which has become ever more difficult."

Mark Lowcock, the UN's humanitarian affairs chief, said on Feb. 17 that "indiscriminate" violence in the region had reached "a horrifying new level" since the regime offensive began in December and he demanded the Security Council to take action to avoid a catastrophe of historical proportions.

"The biggest humanitarian horror story of the 21st Century will only be avoided if Security Council members, and those with influence, overcome individual interests and put a collective stake in humanity first. The only option is a ceasefire," he said.