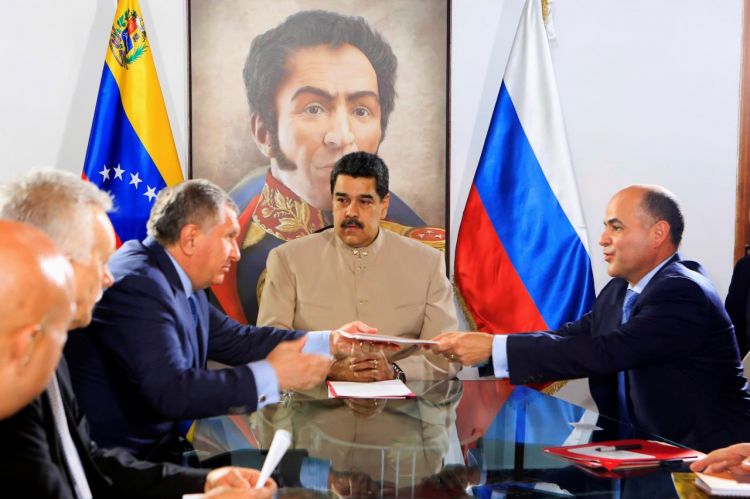 Russia said on Wednesday that new U.S. sanctions on a subsidiary of Russian oil giant Rosneft over Venezuela were a violation of international law and that they would not affect Moscow’s ties with Caracas, Eurasia Diary reports citing Reuters.