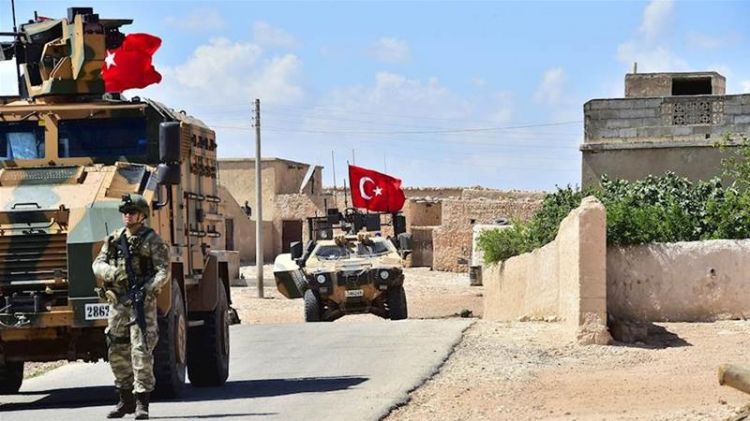 He added however that Moscow would not object if Turkey acted against “terrorist groups in Idlib” in accordance with existing agreements.

Earlier on Wednesday Erdogan threatened to launch an operation in Idlib by the end of the month if Damascus fails to withdraw its troops behind Turkish military positions.

“An operation in Idlib is imminent,” he told his party’s lawmakers in parliament.

Also on Wednesday, Russian Foreign Minister Sergey Lavrov said that Russia and Turkey had failed to reach an agreement on Idlib during talks in Moscow.

Syrian forces, backed by Russian air power, have pressed a brutal offensive in Idlib, the last rebel stronghold in the northwest of the country, sparking fears of a humanitarian catastrophe.

In 2018, Russia and Turkey agreed to enforce a demilitarized zone in the Idlib region from which “radical” fighters would be required to withdraw.

Russia insists that groups of terrorists continue fighting in the northwestern provence.